Extraordinary Information from Polaris IT Group S.A. about a Winning Bid

You are here:
Events 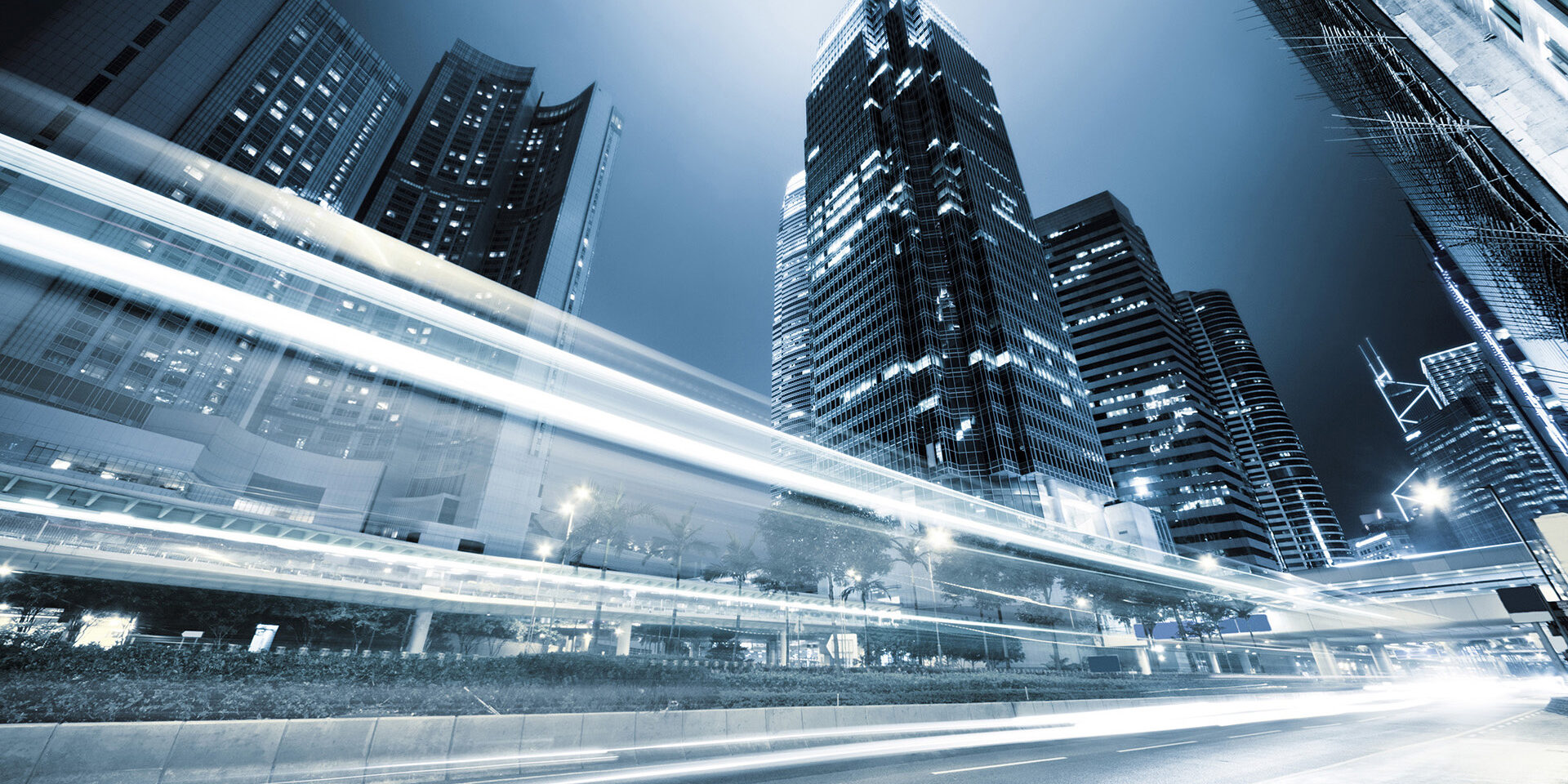